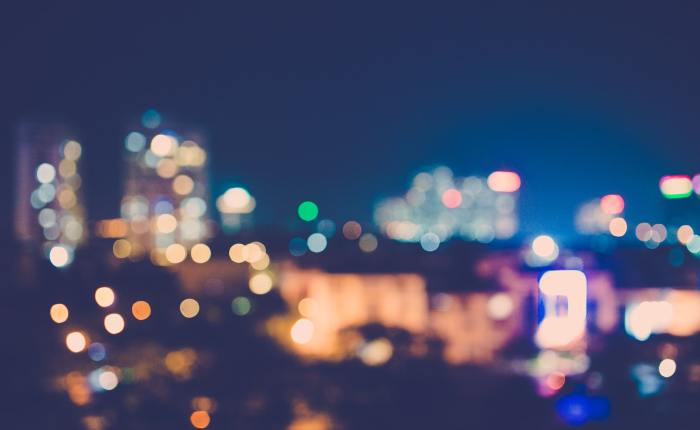 This summer I slogged through the 25th anniversary edition of Richard Rhodes’ Pulitzer Prize winning book, The Making of the Atomic Bomb.

The work was recommended by my brother-in-law, and was made more relevant by renewed concern over nuclear war after Russia’s invasion of Ukraine. It’s easy to see why Rhodes won accolades, though the 800+ pages contained more scientific minutia than this theologian could digest.

One of the more thought-provoking passages includes an observation on how civilized and ostensibly Christian allied powers got to the point of indiscriminately fire-bombing enemy cities—and eventually dropping atomic bombs on civilians.

After harrowing first-person accounts of the Feuersturm in Hamburg, where at least 45,000 people (mostly old people, women, and children) were killed in a single night, Rhodes writes:

“Civilians had the misfortune to be the only victims left available. […] No great philosophical effort was required to discover acceptable rationales. War begot psychic numbing in combatants and civilians alike; psychic numbing prepared the way for increasing escalation” (475; emphasis added).

My point here is not to say anything about the bombing campaigns of WW2. I’m well aware of the complexities that surrounded those decisions—and of the calculus of possible lives saved by avoiding invasion of the Japanese home islands. None of that is my direct concern.

Instead, Rhodes’ claim strikes me as insightful insofar as it may apply to other “escalations”— beyond firestorms, incendiary bombs, and even nuclear war.

His point is that cultures don’t transgress certain self-imposed / ethical “red lines” because smart people devise sufficient rational arguments. To the extent that such arguments exist they are more likely post facto rationalizations. In times of “war” (read: trauma, fear, and intense conflict), drivers of human behavior are more concussive than cerebral. And in this way, they are exacerbated by “psychic numbing.”

In both Old and New Testaments, the language of no longer having “ears to hear” and “hands to feel” sounds a bit like anesthetic state described by Rhodes. Thus, when Walter Brueggemann describes the function of prophetic witness, he often sets it in contrast not merely with error or idolatry, but with a kind of apathetic numbness.

In this sense, prophetic speech is not primarily concerned with making people feel badly—but with helping people feel rightly—in the midst of a culture that has numbed them to that which should strike them as unhealthy and destructive. “Worldliness,” in the words of my old professor, David Wells, “is anything that makes sin seem normal and righteousness seem strange.”

If that’s true, then one of the chief goals of preaching is not simply to point people to Jesus or to make valid observations about Scripture; it is also to break through “psychic numbness.”

See here to purchase a copy of Perhaps: Reclaiming the Space between Doubt and Dogmatism.